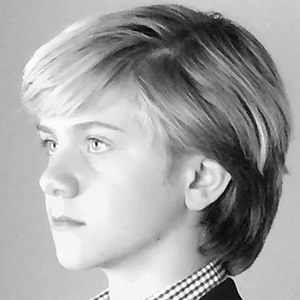 Best known for appearing on the CW television series The Originals. He has also earned roles in the 2015 feature films A Gift Horse; Home Sweet Hell; Maggie; and Abattoir.

He began his entertainment career as a stage actor, appearing in professional theatrical productions of Pinkalicious and A Christmas Memory.

He played the younger version of Christian Bale's character in the film The Big Short.

His younger twin sisters, Carsen and Camden Flowers, also pursued childhood acting careers. He and his siblings all appeared in the film 2 Bedroom 1 Bath.

He was cast alongside Abigail Breslin and Arnold Schwarzenegger in the 2015 thriller Maggie.

Aiden Flowers Is A Member Of