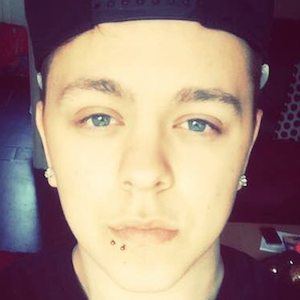 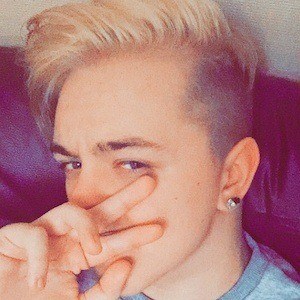 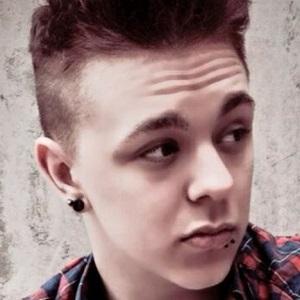 Previously making up 1/3 of the original lineup for the boy band M.A.D., Hancock is a singer-songwriter who went solo, writing his own material and releasing his debut EP, Too Young, in 2014.

Before he joined the band, he had never sang in front of people. He is self taught in playing guitar, piano and drums. He was discovered when he uploaded a video on YouTube.

He left the band in December 2013 as he missed home, family and friends. He went back to school to further his education in art and photography.

He has two younger brothers named Kian and Joel and is from Leeds.

He gave his EP to Ed Sheeran, and then received a tweet from Sheeran sying "Thank you for the CD, keep it up."

Aiden Hancock Is A Member Of