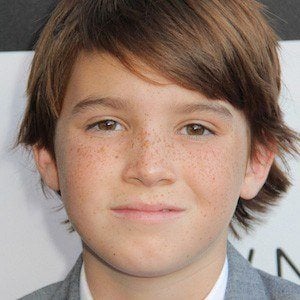 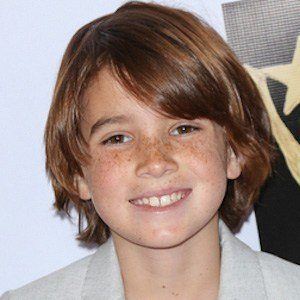 He broke through in Paranormal Activity 4 in 2012, but also secured roles in The Time Being and an episode of CSI that year.

He has been featured in countless commercials for notable brands such as Home Depot, Honda, Target, AT&T, KFC and many more.

Aiden Lovekamp Is A Member Of