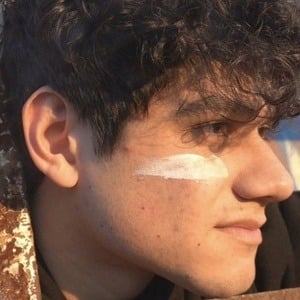 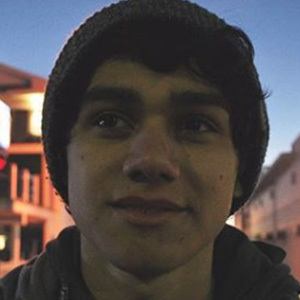 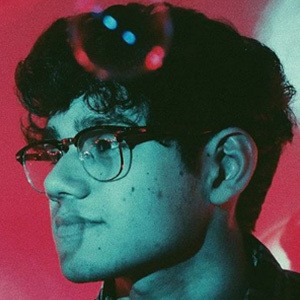 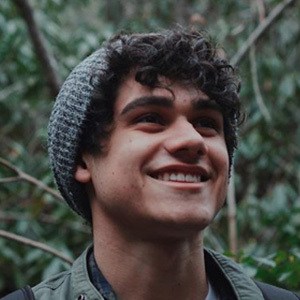 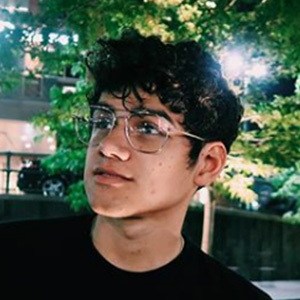 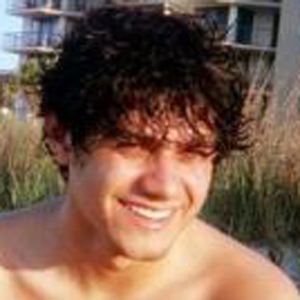 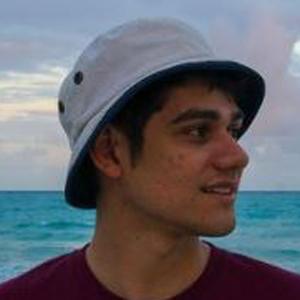 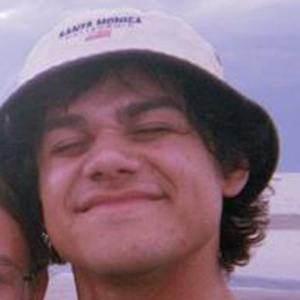 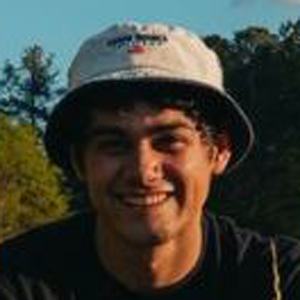 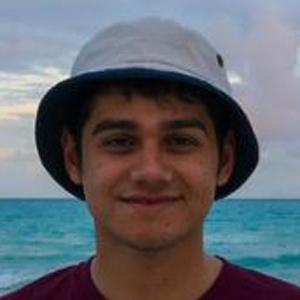 YouTube star who is widely known for his Valspire Family channel's content. He has gained popularity there for his vlogging, which has included relationship advice, Ouija board experiments, and personal discussions. His posts personal content on his Instagram account where he has gained over 5,000 followers.

One of his most popular YouTube videos, "Meeting Her for the First Time.," has earned more than 900,000 views.

His girlfriend is Amalie Rosales.

He and Chandler Alexis are both known for their lifestyle vlogging on YouTube.

Aidan Gallagher Is A Member Of