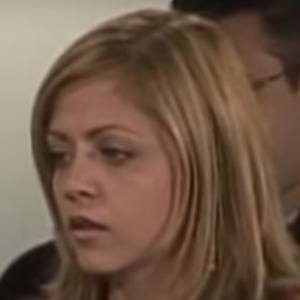 TV actress who played María Fernanda Aguero "Mafe" in Sweet Bitter in 2012. She has over 120,000 followers on her aileencelestereal Instagram account.

Her first on-screen role was the soap opera in Playing to Win in 1998.

She appeared on Venevisión's reality show Toda Acción in 2001.

She inherited her acting talent from her great-grandmother who was a performer in Portugal. Her younger sisters Kimberly and Kevelyn are twins. She has two daughters.

She and Sheryl Rubio both appeared in It Can Not Be in 2011.

Aileen Celeste Is A Member Of