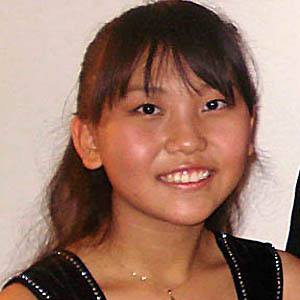 Appeared at all three halls of New York City's Carnegie Hall Complex before the age of 20.

She released Aimi Kobayashi Debut on CD/DVD in 2010 and Passion for EMI Classics Japan.

Her parents encouraged her to begin piano when she was only three. She was playing with an orchestra by the age of seven, and she began studying with Yuko Ninomiya at age eight.

She was given the special Frederic Chopin passport by the Polish government.

Aimi Kobayashi Is A Member Of