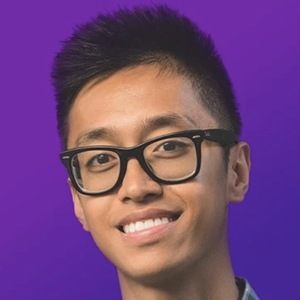 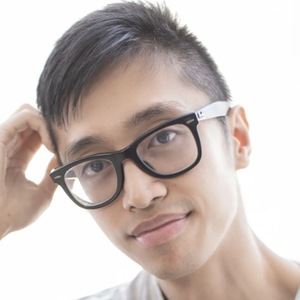 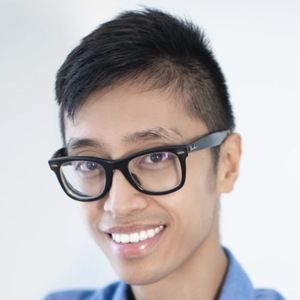 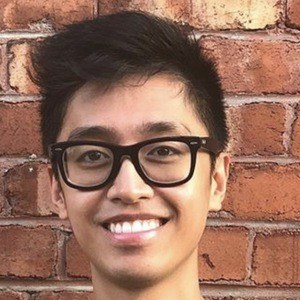 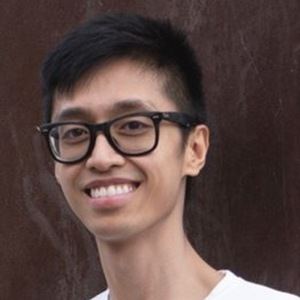 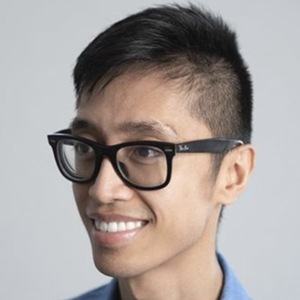 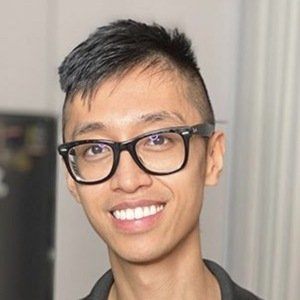 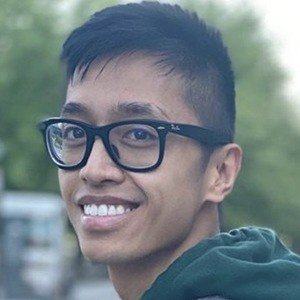 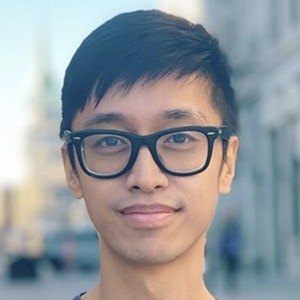 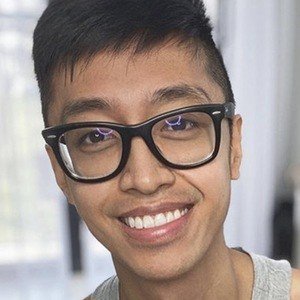 Most popular on Vine and Instagram, he finished his Vine career with more than 140,000 followers and 50 million loops. He has more than 500,000 followers on Instagram and has also posted a number of popular YouTube vlogs, including "20 Facts" and "I Twerked for Followers." He became the head of social media for TopBuzz.

His first jobs were with Abercrombie & Fitch and ChaCha. He also served as director of influencer marketing for the meditation app Calm.

He was the valedictorian of his class at Accelerated Christian Education, and he went on to study at Carthage College. He launched his own influencer agency called RaiseFluence. In 2019, he published a book called Startups and Downs which is about being a college dropout and working in Silicon Valley.

Born in the Philippines and raised in a northern suburb of Chicago, Illinois, he grew up with a younger sister. He is fluent in Filipino, and English is his second language. He began dating Simon Malette in summer 2018.

AJ Cartas Is A Member Of