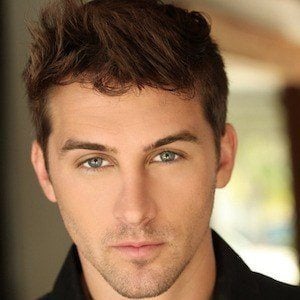 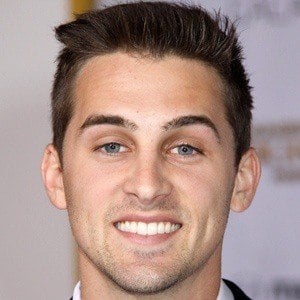 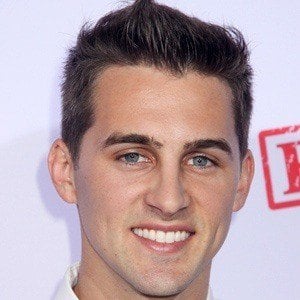 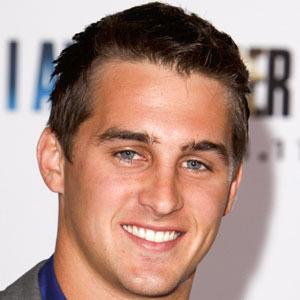 Gained fame on the 6-second video app Vine, earning over 3 million followers by the time the app was discontinued. He runs the popular YouTube channel Cody & Lexy with his wife Alexys Johns. Also an actor, he played the character Kern in the film I Am Number Four and Ricketts in the film Alexander IRL.

He joined Vine almost immediately after it became available on the iPhone in January of 2013.

He has worked as the creative director for an influential marketing company named Niche. In 2015, Niche was acquired by Twitter. He also has more than 480,000 followers on Instagram.

He is the brother of fellow social star Marcus Johns. He has a sister named Shelby. He and Alexys married in 2014. They welcomed a daughter, Juniper Lou, in June 2021.

He collaborated with Klarity on several Vine videos.

Cody Johns Is A Member Of

Cody & Lexy
Alexander IRL
My Not So Sweet 16
Cody & Lexy