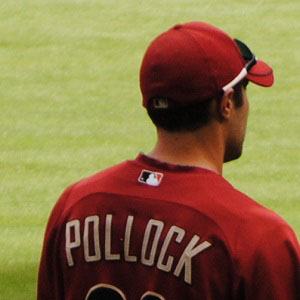 Center fielder who made his MLB debut in 2012 with the Arizona Diamondbacks and won a silver medal at the 2011 Pan American Games.

He pinch hit for All-Star Justin Upton to collect his first big league hit in April 2012.

He was born and raised in Hebron, Connecticut.

Corner outfielder Jason Kubel was his teammate on the Diamondbacks.

AJ Pollock Is A Member Of