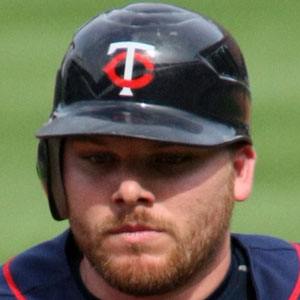 MLB outfielder who began his career with the Minnesota Twins in 2004.

He got his start in the minor leagues, securing a spot with the AA New Britain Rock Cats.

He and Jack Cust both played for the Arizona Diamondbacks during their careers.

Jason Kubel Is A Member Of