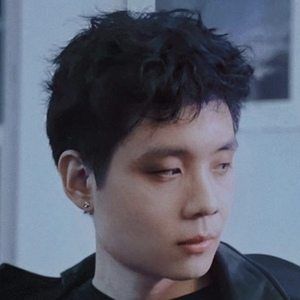 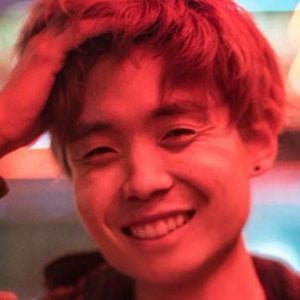 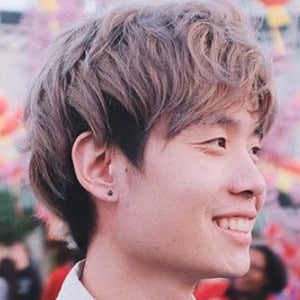 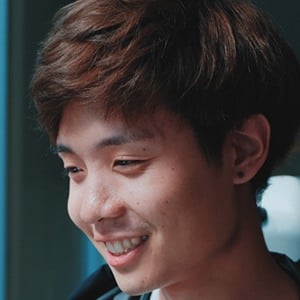 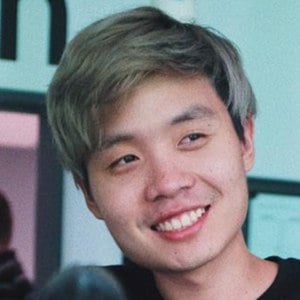 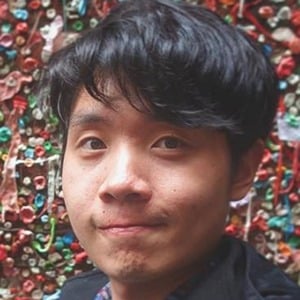 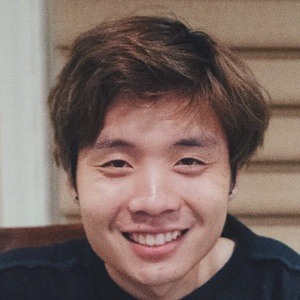 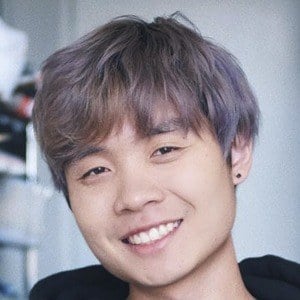 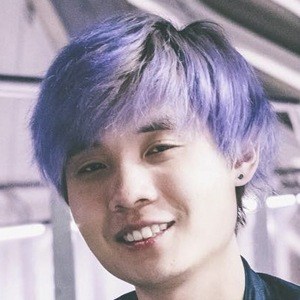 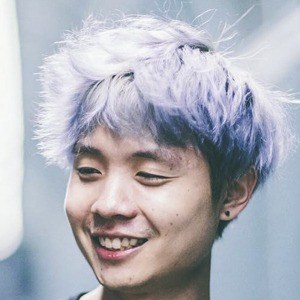 American violinist popular on the YouTube channel sleightlymusical where he would make orchestral and instrumental covers of songs for his more than 500,000 subscribers. His videos would also often integrate special effects.

In July of 2011, he published his first video, an instrumental mash-up of Train's "Hey Soul Sister" and Jason Mraz's "I'm Yours."

He played at the Staples Center for the opening act of the 2017 League of Legends World Championship. He was a member of the collaborative YouTube channel Offline TV.

He has a sister named Tiffany Chang. He was in a relationship with fellow YouTuber Lilypichu. His family made an Instagram account for his dog Frodo called frodothehobbitdog.

Some of his top covers would include the Game of Thrones theme song, The Weeknd's "Starboy" featuring Daft Punk, and a medley of songs from Disney's Frozen.

Albert Chang Is A Member Of