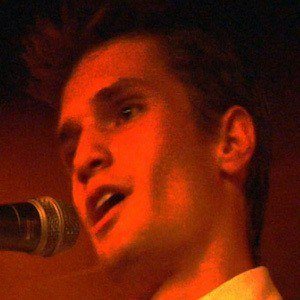 Singer-songwriter who released his Brooklyn Nights EP in 2016. He is also known for his song "Summertime," which made its way to the number three spot on the Australian ARIA club charts.

He received a master's degree in songwriting from New York University.

He opened for the Eagles at the Beacon Theatre in New York City in November 2012.

He wished his mother and father a happy anniversary on Twitter in June 2016.

He has opened for violinist Lindsey Stirling on tour.

AJ Smith Is A Member Of