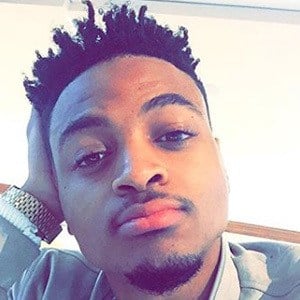 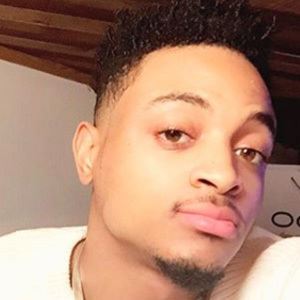 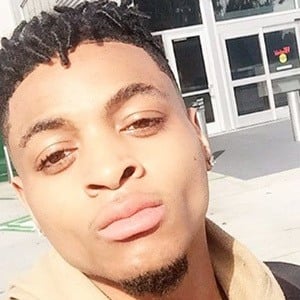 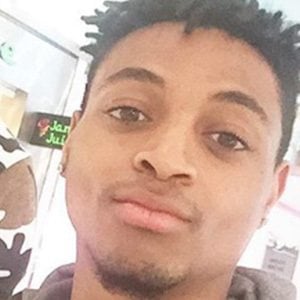 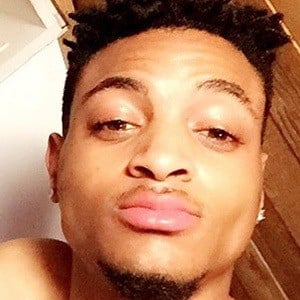 He has worked as a music producer for Aristocratz.

He's been based in Southern California.

He joined YouTube personality Opto as a member of TopNotch Idiots.

AJ Wolfy Is A Member Of