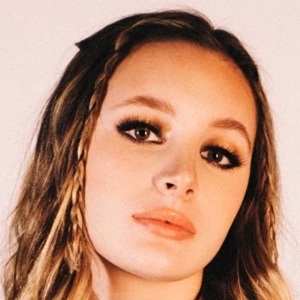 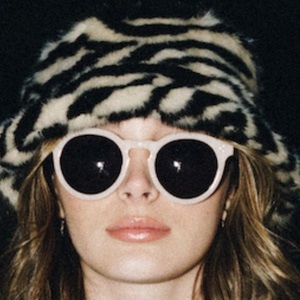 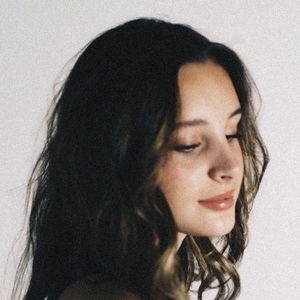 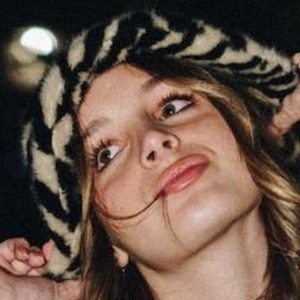 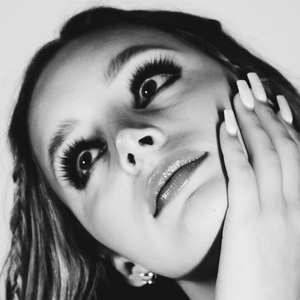 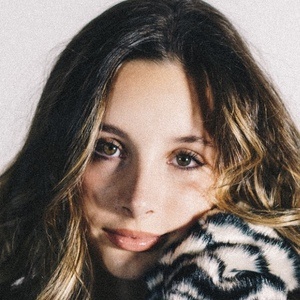 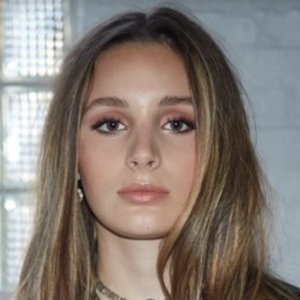 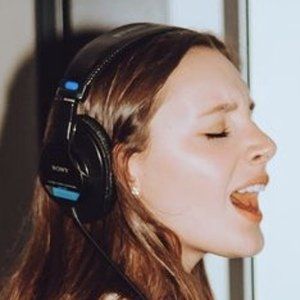 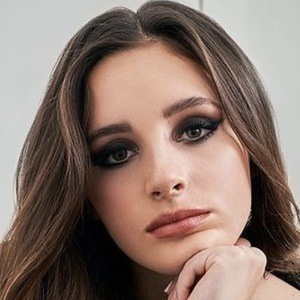 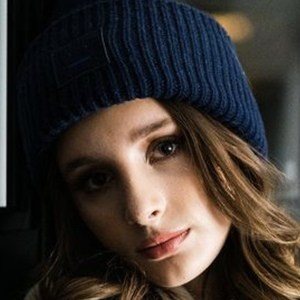 Singer most well known for winning Perez Hilton's Can You Sing competition with a cover of Sia's "Chandelier". She has since become known posting covers to her self-titled YouTube channel.

She posted her first cover to YouTube, "Change is Gonna Come by Sam Cooke | Aja9 Cover", in July 2014.

Outside singing, she has had screen acting roles in Odd Squad and The Strain. She started singing at the age of 6, and writing her own songs at the age of 8.

She hails from Toronto.

She and Devenity Perkins did a cover of Grace VanderWaal's "I Don't Know My Name" on YouTube in March 2017.

Aja Neinstein Is A Member Of