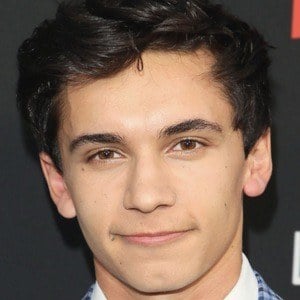 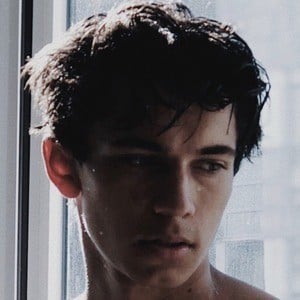 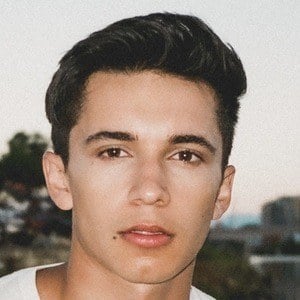 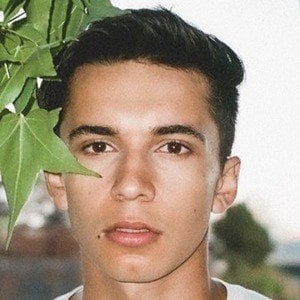 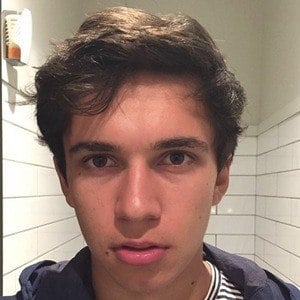 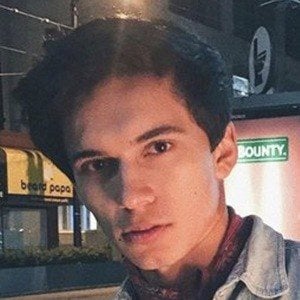 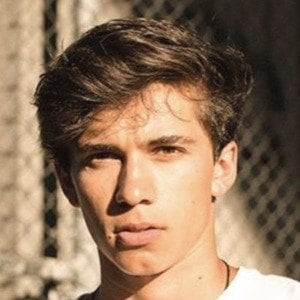 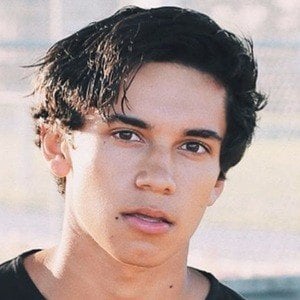 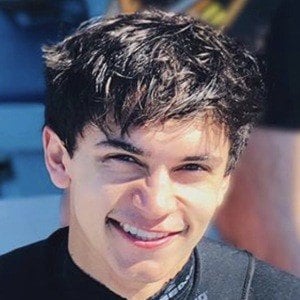 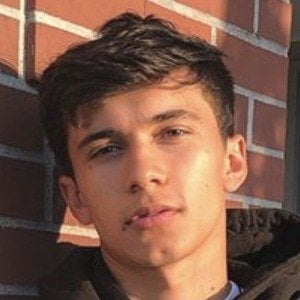 Actor who began playing Vijay Dhar on Netflix's reboot of the classic sci-fi series Lost in Space in 2018. He is also known for his roles as Parker onReBoot: The Guardian Code and Farson on Dirk Gently's Holistic Detective Agency. He has a recurring role as the character Eddie on Riverdale.

He began starring in theater productions at age 12. He went to high school at Reynolds Secondary School and St. Michaels University School, both located in Victoria, British Columbia, Canada.

He is a musician who has performed as a member of the band Close The Bombay Doors.

He has a sister named Amisha.

He was cast alongside Taylor Russell on Lost in Space.

Ajay Friese Is A Member Of