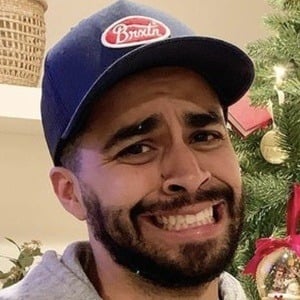 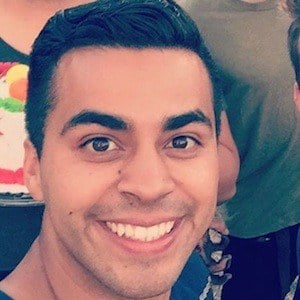 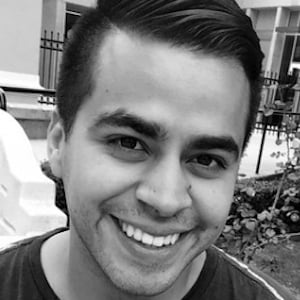 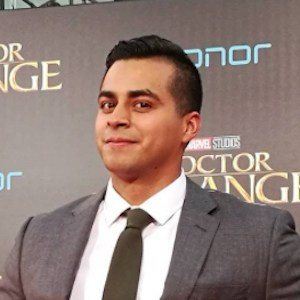 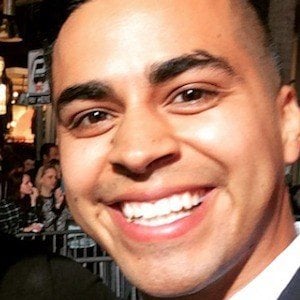 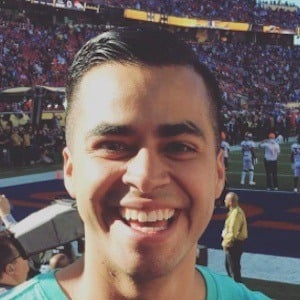 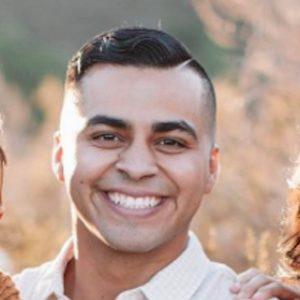 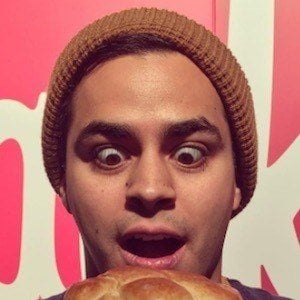 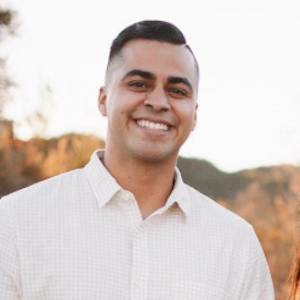 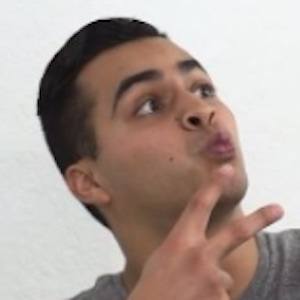 Social media superstar who amassed over 6 million followers to his Vine channel, where he portrayed the character Juan for his comedic videos. He went on to become popular on YouTube as well, earning over 1.5 million subscribers to his self-titled channel. He also has over 1 million followers on Instagram.

He posted his first Vine on February 4th, 2013. His original videos frequently included the word "bro" in the titles, including "Can I have a cookie bro? You won't like me when I'm angry!" and "Get the door bro!"

He collaborated with some of the biggest names on Vine, including Cody Johns and Josh Darnit. He has advertised for the brands Virgin Mobile and Axe in his videos. He got his first acting gig on El Telenovela thanks to Vine.

He married Tea Lopez. Together they have a son named Knightly Asher and a daughter named Raelyn Sage.

He made videos with other fellow Vine stars like Brandon Calvillo, Curtis Lepore, and Lele Pons.

David Lopez Is A Member Of