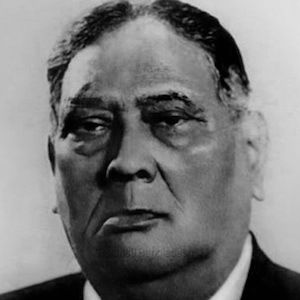 19th century Bangladeshi politician and the Governor of East Pakistan from 1956 to 1958. He notably founded the Krishak Praja Party, which advocated for the rights of the Bengali peasantry.

He earned honors in Chemistry, Mathematics, and Physics from Presidency College.

He also served as the Interior Minister of Pakistan before becoming Governor.

He is the father of A.K. Faezul huq.

He was one of the early contributors of the Pakistan Muslim League, which would later be joined by Prime Minister Nawaz Sharif .

Ak Huq Is A Member Of