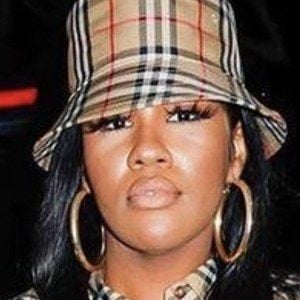 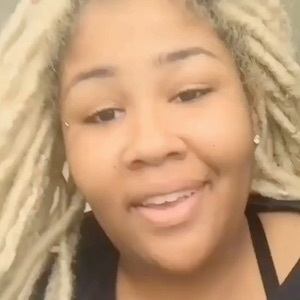 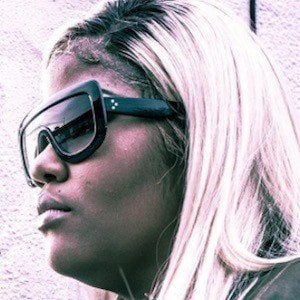 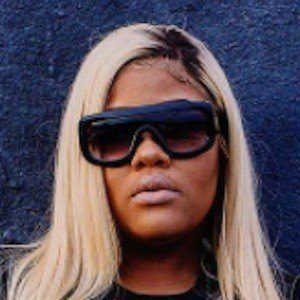 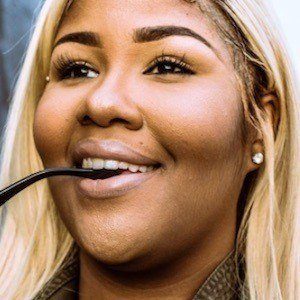 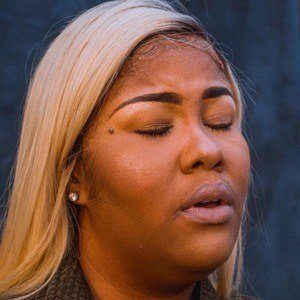 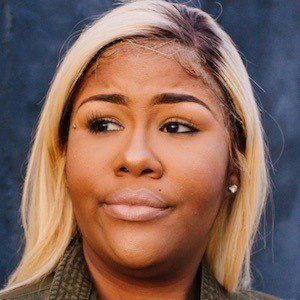 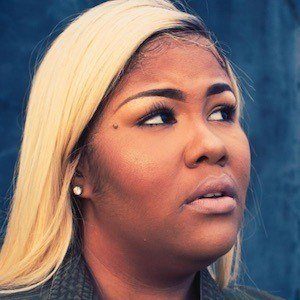 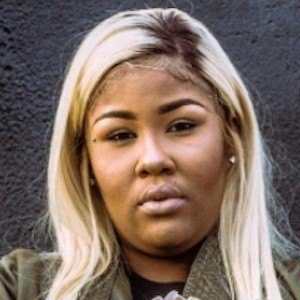 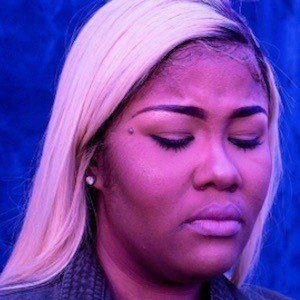 Rapper who became a rising star in the southern rap scene with tracks like "3 $ No. Tax," "RIP Mama" and "Rehab." She was previously a member of the YSL label founded by Young Thug and was known to fans as "YSL First Lady."

She grew up in the Atlanta area.

She was slapped by Young Thug during an argument with the rapper's fiance, Jerrika Karlae, at an Atlanta club in 2017.

Her real name is Valerie Raven. She has children. Her mother passed away in 2007.

In 2016, she showed up unannounced to the home of rapper Rick Ross hoping to persuade him to listen to her music.

Akbar V Is A Member Of