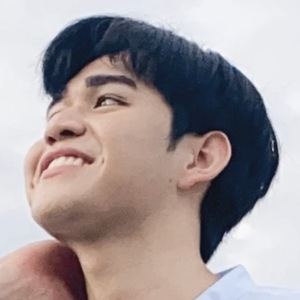 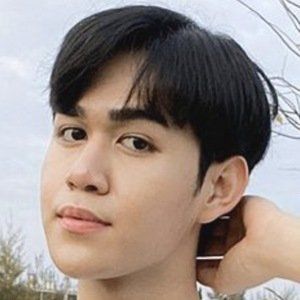 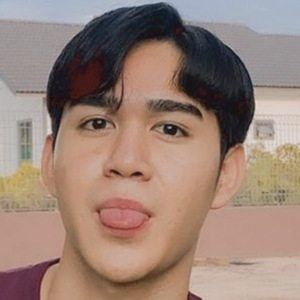 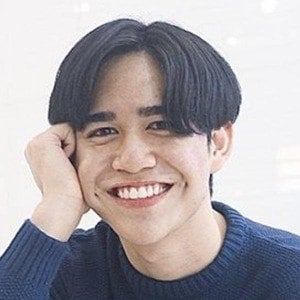 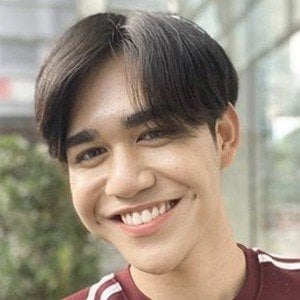 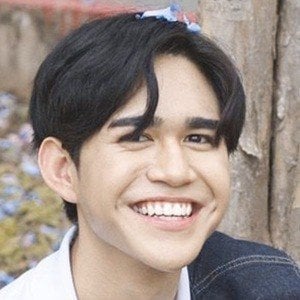 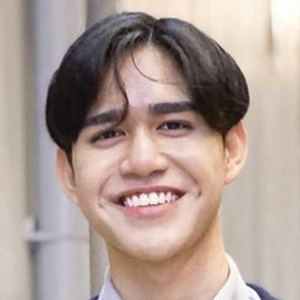 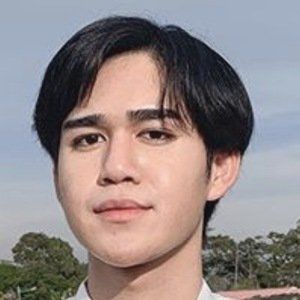 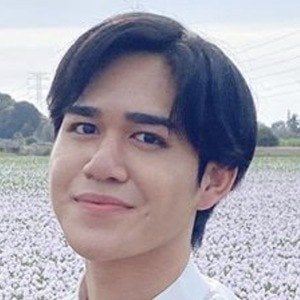 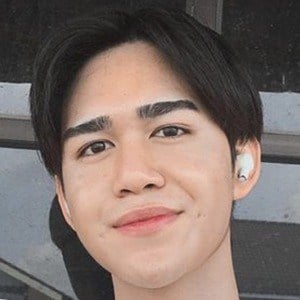 Digital influencer popular on both Instagram and musical.ly where he published comedic video content. He racked up more than 700,000 followers on the former.

His lip-sync and split screen duet videos on TikTok helped him earn the verification crown along with 1.1 million fans.

One of his earliest musical.ly entries was a split-screen video with Loren Gray on the other side.

Akiddos Is A Member Of