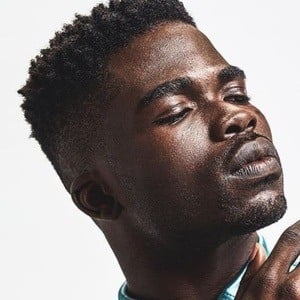 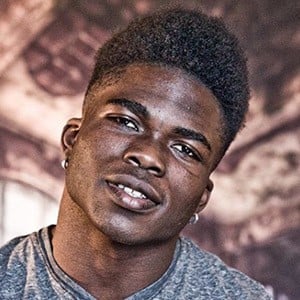 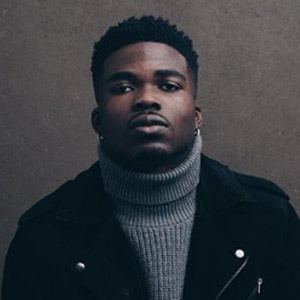 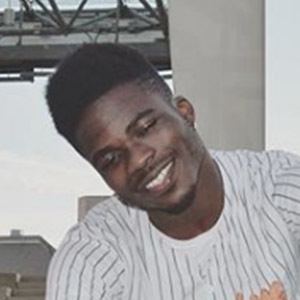 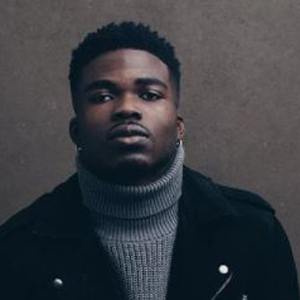 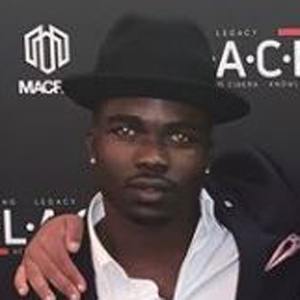 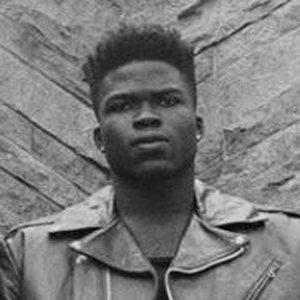 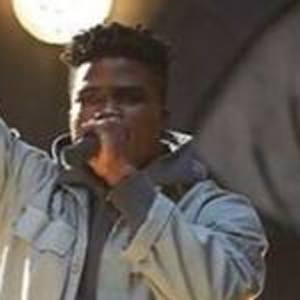 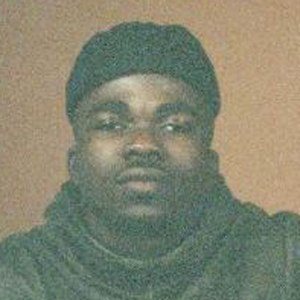 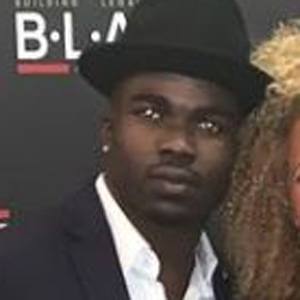 Canadian actor who plays the role of LaTroy on the TV series The Next Step. He first appeared on the show in a 2016 episode titled "One More Time." He went on to star on the YouTube premium show Wayne as Gill in 2019.

He did some modeling before appearing on The Next Step.

His nickname is Static.

He is from Toronto, Canada. He began dating his co-star Erika Prevost in 2018.

He and Erika Prevost created a YouTube web series called SNAPPED! The series features the two cracking jokes, challenging one another in mini games, and taking on internet humility, and the series has over 2,000 subscribers.

Akiel Julien Is A Member Of