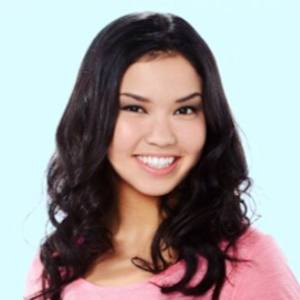 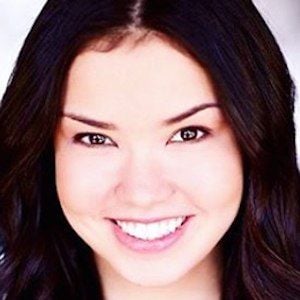 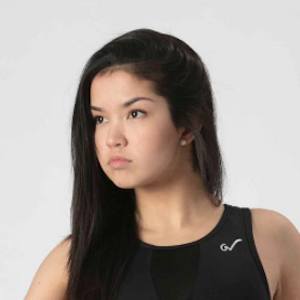 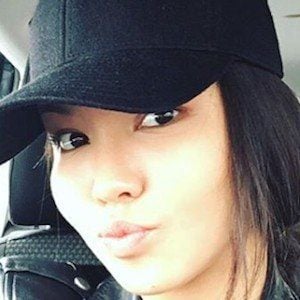 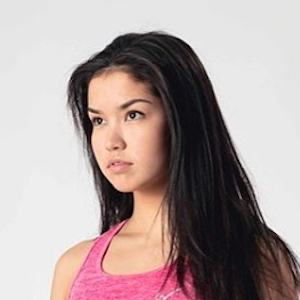 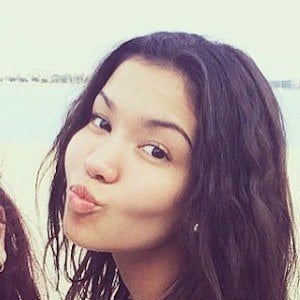 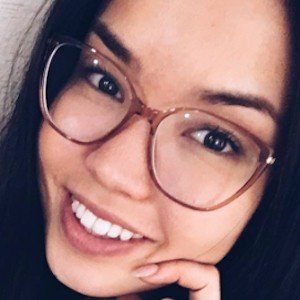 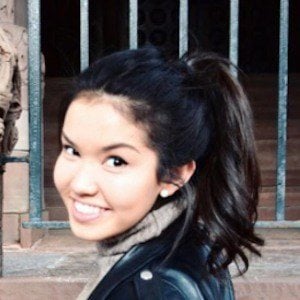 French-Canadian dancer and actress who became best known as Sloane from the Family Channel series The Next Step.

She was 14 years old when started dancing, primarily in the genre of hip-hop.

She is an only child who was born and raised in Montreal, Quebec, Canada; although is of Japanese descent. She has dated her co-star Akiel Julien.

She Alexandra Chaves and Myles Erlick performed a dance together on The Next Step.

Erika Prevost Is A Member Of