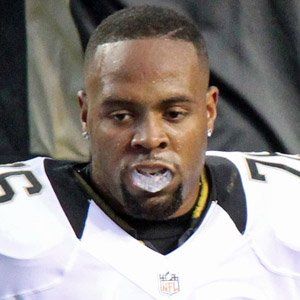 Defensive end who made his NFL debut in 2012 for the New Orleans Saints.

He tried to play for LSU, but recruiting violations forced him to play college football in Canada; he was ultimately selected in the 3rd round of the 2012 NFL Draft.

At the time of his drafting, he was the second highest draft pick ever from a Canadian Interuniversity Sport.

In 2013 he was led by Sean Payton, after the coach returned from his 2012 suspension.

Akiem Hicks Is A Member Of