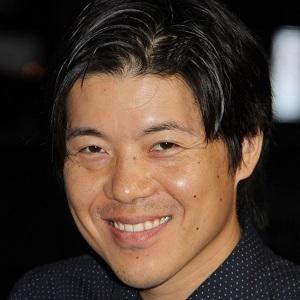 Known for his starring role as Katsuro in the 2009 Dutch thriller The Human Centipede, this Japanese-born actor also appeared in the American television shows Heroes and From G's to Gents.

After training at the Beverly Hills Playhouse, he studied at both Los Angeles City College and the North Carolina School of the Arts.

In 2006, he wrote, directed, and starred in a film titled I'll Be There With You.

A native of Kōchi, Japan, he moved to Los Angeles, California in his late teens.

He and Tiffany Pollard both appeared in the VH1 reality series New York Goes to Hollywood.

Akihiro Kitamura Is A Member Of