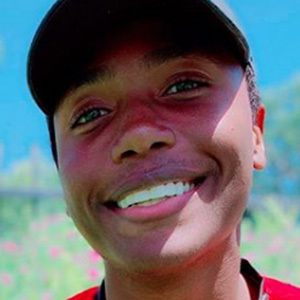 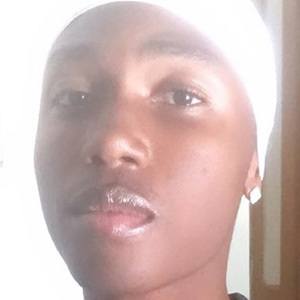 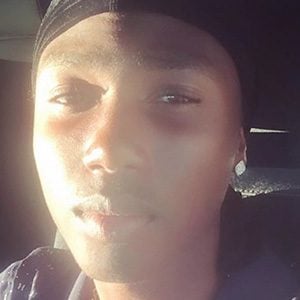 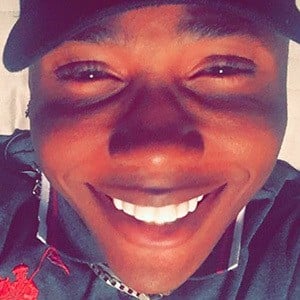 He has earned more than 130,000 subscribers on YouTube with videos such as "(Captain Levi X Listener) ||| ANIME ASMR ||| 'Levi Has You Sit In His Lap'" and "Yandere Boyfriend is Worried About You (Boyfriend X Listener)."

His name is Akira Hamada.

He posted pictures of himself with Todd Nauck on Instagram.

Akira Dubs Is A Member Of