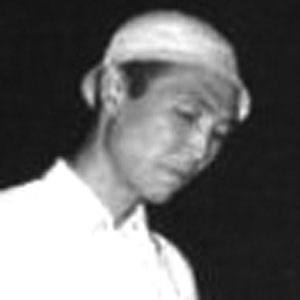 Japanese director of tokusatsu and kaiju films whose most famous credits included Godzilla from 1977 and Matango from 1963.

He began his career by working as an assistant to the famous Japanese director .

He served in the Imperial Japanese Army during the Second World War and was held in China as a prisoner-of-war.

His memory was honored by director Guillermo Del Toro when Del Toro dedicated his film Pacific Rim to him.

Ishiro Honda Is A Member Of