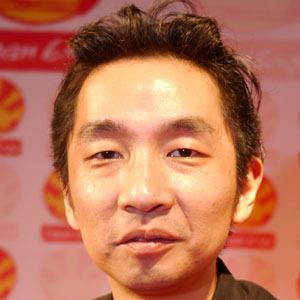 Famous for composing the music in the Silent Hill horror video game series and accompanying film, this Japanese sound designer, producer, and songwriter also worked on such games as Shadows of the Damned and Sparkster.

After graduating from Tokyo Art College, he began working for Konami Digital Entertainment.

In 2009, he ended his sixteen-year career at Konami and worked on video games for the Grasshopper Manufacture company.

He grew up in Japan's Niigata Prefecture.

He was greatly influenced by the music of Nine Inch Nails vocalist and songwriter Trent Reznor.

Akira Yamaoka Is A Member Of