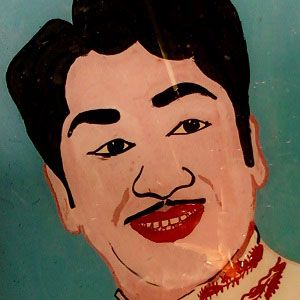 He made his acting debut at age 17 in the Telugu film Dharmapatni in 1941.

Throughout his career, he acted in 255 films in Telugu, Tamil and Hindi languages.

He was married to Annapurna Akkineni from 1933 until 2011 and they had five children.

Like him, Allu Arjun is an actor in Telugu cinema.

Akkineni Nageswara Rao Is A Member Of