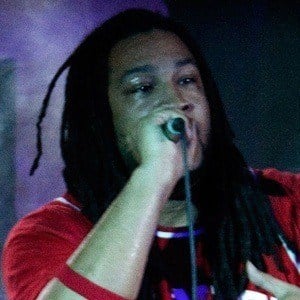 East coast rapper who has become a respected voice in underground hip-hop with releases like Balance (2003) and Absolute Value (2008). He is also known for being a member of the hip-hop group The Perceptionists.

He was raised in the Dorchester neighborhood of Boston, Massachusetts.

He has taught hip-hop history at PHACharter School as well as at the University of Massachusetts Boston.

His real name is Jared Bridgeman.

Two songs from The Perceptionists' 2005 album Black Dialogue were produced by El-P.

Akrobatik Is A Member Of