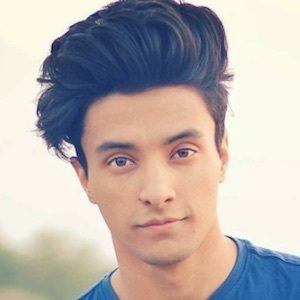 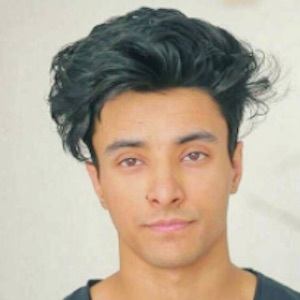 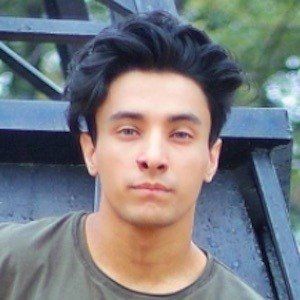 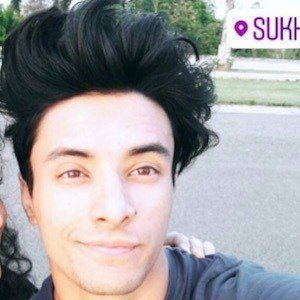 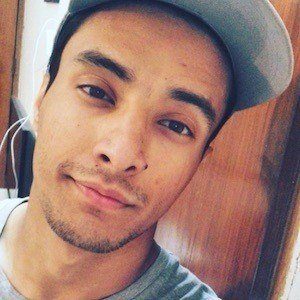 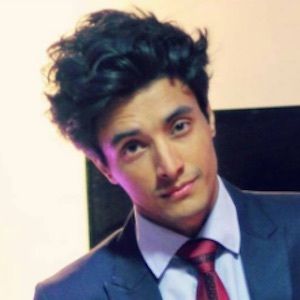 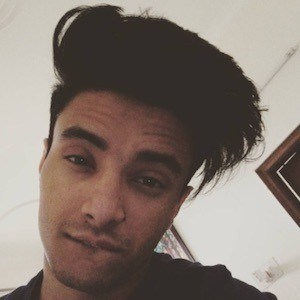 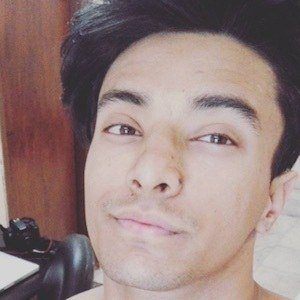 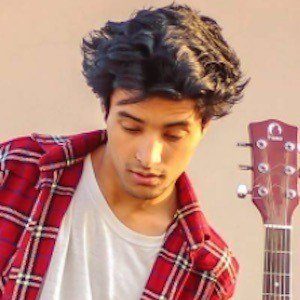 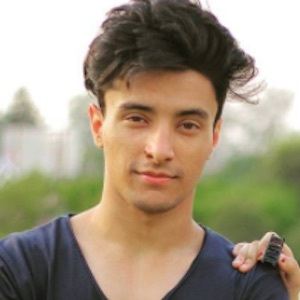 Singer whose YouTube video "1 GUY 30 VOICES (Indian Edition)" went viral upon its August 2016 posting. He has since earned more than 3.5 million views there, as well as more than 172 million total views to his self-titled YouTube channel.

He graduated from Panjab University in 2016 with his bachelor of commerce degree. He began his YouTube channel in July 2016.

One of his other most popular YouTube videos, "Singing 20 songs over a Single beat!," has amassed more than 775,000 views.

He was born and raised in Palampur, India.

His cover of Ed Sheeran's "Shape of You" has garnered more than 750,000 views to his YouTube channel.

Aksh Baghla Is A Member Of