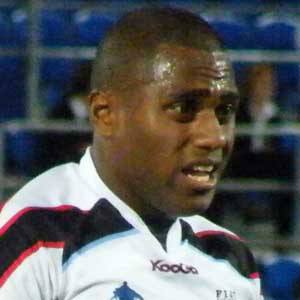 Wing, fullback, and center who made his senior career debut in 2008 for the Newcastle Knights.

He played for Newcastle's Premiere League and Jersey Flegg squads during the 2006 season.

As a member of the Newcastle Knights he played alongside Timana Tahu.

Akuila Uate Is A Member Of