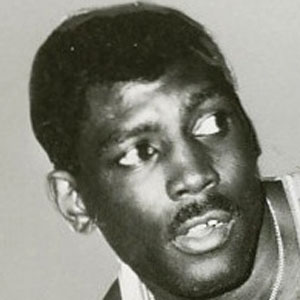 He played college basketball at North Carolina A&T, and was selected 39th overall in the 1960 NBA draft.

His #16 is retired by the Warriors, and even in his 70s he attended every home Warriors game.

He won an NBA championship in 1975, which made him the second African-American coach to do so, joining Bill Russell.

Al Attles Is A Member Of