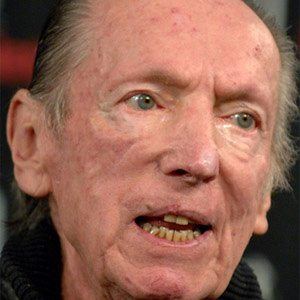 He became very interested in the coaching aspects of football while earning a degree in English from Syracuse University.

He is famous for the motto: 'Just win, baby.'

He married Carol Davis in 1954 and remained with her until his death. He had a son named Mark Davis.

He hired John Madden to coach the Raiders, which would help the team capture a Super Bowl victory in 1976.

Al Davis Is A Member Of