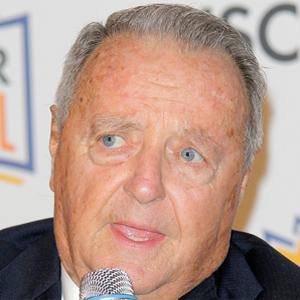 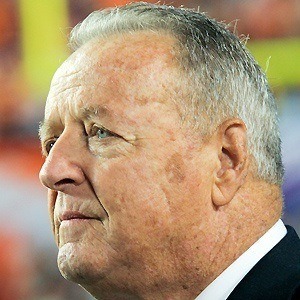 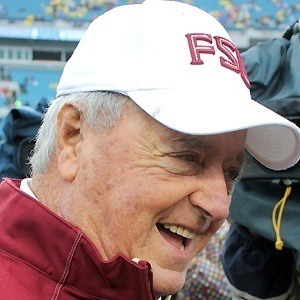 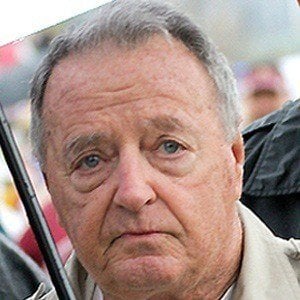 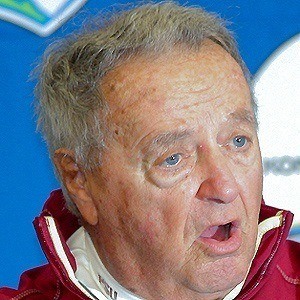 Hall of Fame college football coach who turned a losing Florida State team into a powerhouse.

He was a bedridden child.

His son, Tommy Bowden, coached at Clemson, and their two teams played head to head in 1999.

He married Julia Ann Estock in 1949, and the couple had four sons and one daughter.

He was the original candidate for the position given to Rick Tolley, whom Matthew Mcconaughey played in the movie, We Are Marshall.

Bobby Bowden Is A Member Of