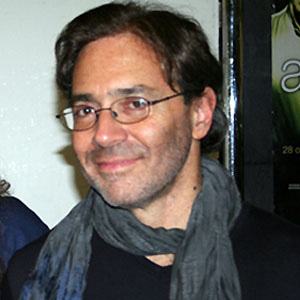 Latin and American jazz fusion guitarist who had released albums like Friday Night in San Francisco to critical acclaim.

He attended the world famous Berklee College of Music in Boston.

He was a guest musician on "Allergies," a song off Paul Simon's album Hearts and Bones.

Al Di Meola Is A Member Of