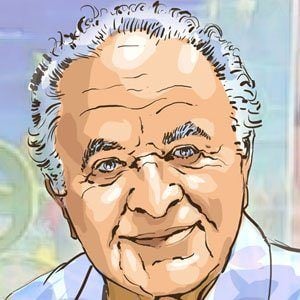 Known for his EC Comics drawings and stories, he also worked for three decades as the editor of Mad magazine. In his later life, he created acrylic paintings of animals native to the American West.

At the age of fourteen, he won a poster competition sponsored by the New York World's Fair. He went on to study at Brooklyn College and at the prestigious Art Students League.

Inspired by his son's gift-- a set of oil paints -- he left the northeastern United States in the mid-1980s and became a Wyoming-based wildlife painter.

As editor of EC Comics, he was responsible for publishing the first fiction pieces of prolific author Harlan Ellison.

Al Feldstein Is A Member Of