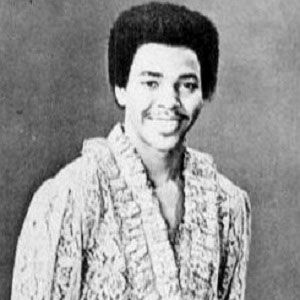 Famous for his membership in the R&B group Ray, Goodman & Brown, he recorded several hits with the trio, including "Look at Me (I'm in Love)," "Sexy Mama," and "Love on a Two-Way Street."

During his high school years, he performed with an a cappella group that specialized in doo-wop music. In his late teens, he began working for the New Jersey-based All Platinum Records studio.

Many of his group's original recordings were destroyed in an early 21st century fire at the Sugar Hill Records studio.

He grew up in Jackson, Mississippi, and later relocated to New York, New York. Between his first and second marriages, to Alice Lewis and Henrietta Young, he raised five children.

His R&B group recorded much of its early work in association with music producer Sylvia Robinson.

Al Goodman Is A Member Of