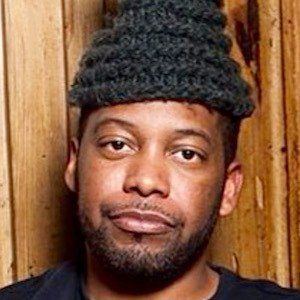 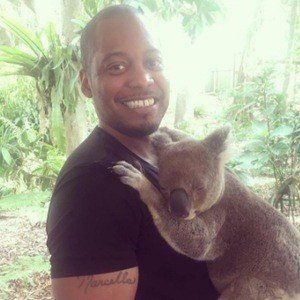 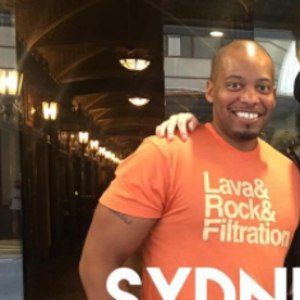 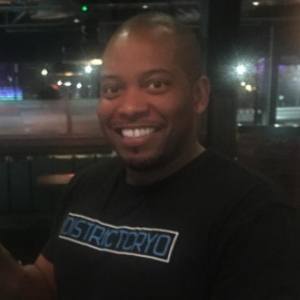 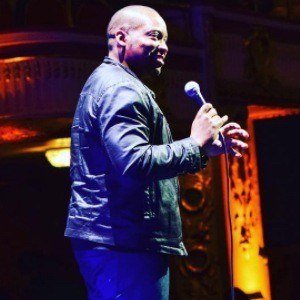 Comedian who rose to fame competing on NBC's Last Comic Standing, he has since premiered his own self-titled special on Comedy Central, hosted the BBC series Officially Amazing, and appeared on How to Be a Grown Up.

Before auditioning for Last Comic Standing, he worked as a middle school teacher in Miami, Florida.

He was born and raised in Cleveland, Ohio, but later lived in Los Angeles, California.

He has worked with numerous fellow comedians like Hannibal Buress and Dave Attell.

Al Jackson Is A Member Of