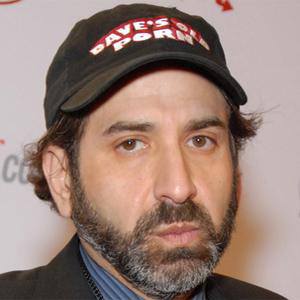 He graduated from New York University with a degree in communications and his first television appearance was on VH1's Stand-Up Spotlight, in 1988.

He appeared in the film Pootie Tang, which was written and directed by fellow comedian and friend Louis C.K.

He was raised in Queens, New York in a Jewish family and he dated fellow comedian Sarah Silverman for several years.

He was one of the writers for The Daily Show, when it was still hosted by Craig Kilborn.

Dave Attell Is A Member Of