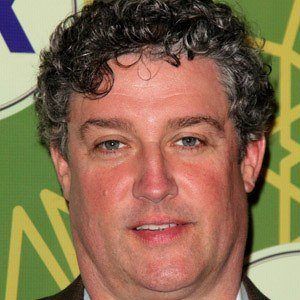 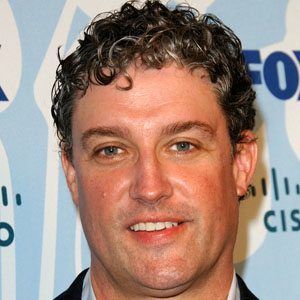 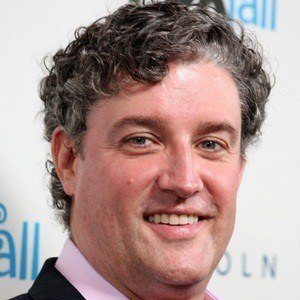 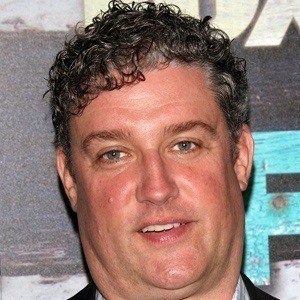 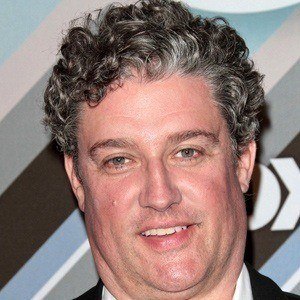 He developed his comedic skill writing for the Harvard Lampoon publication.

He worked as a writer for The Tonight Show Starring Johnny Carson with fellow Harvard alum Mike Reiss.

Al Jean Is A Member Of