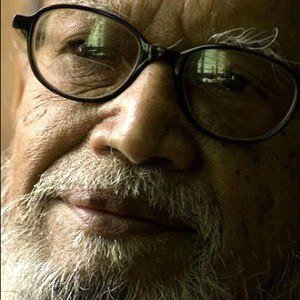 He published his first major work, Lok Lokantor, in 1963.

During the early 1970s, he was a freedom fighter in the Bangladeshi Liberation War.

He married Sayeda Nadira Begum and had a son named Mir Muhammad Monir.

Al Mahmud Is A Member Of