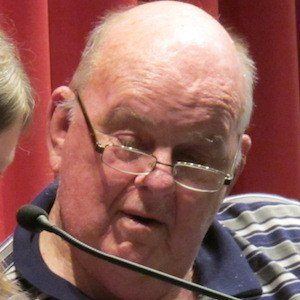 Australian poet, author, editor, and literary critic known for Subhuman Redneck Poems, The People's Other World, Dog Fox Field, and other works. His numerous literary awards include the T.S. Eliot Prize and the Queen's Gold Medal for Poetry.

He studied at the University of Sydney before joining the Royal Australian Navy Reserve.

He and fellow Australian activists and writers created the Australian Commonwealth Party in 1972.

His mother died after suffering a miscarriage. This traumatic event occurred when Murray was twelve years old and greatly influenced his development as a poet.

He was a literary contemporary of fellow Australian poet Dorothy Coade Hewett.

Les Murray Is A Member Of