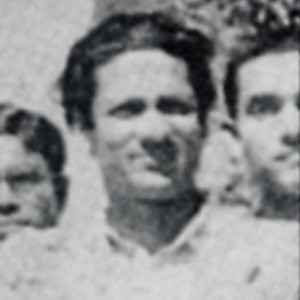 A Bangladeshi novelist, poet, and short-story writer, he won the Bangla Academy Award in 1965. His most famous novels include Last Night of Winter First Day of Spring, Other Soldiers, and Trees in the Sky.

He earned his master's degree from Dhaka University in 1953. He published his first novel, Oil Painting Twenty Three, in 1960.

He was raised by his mother and father in Dhaka, Bangladesh.

He won the Bangladesh Academy Award in 1965; Al Mahmud received the same honor in 1968.

Alauddin Al-Azad Is A Member Of