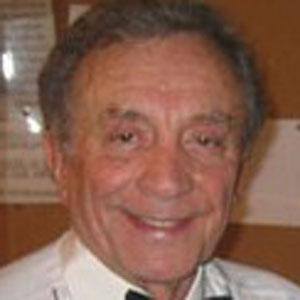 Pop singer and actor who covered "I Love You Because," which reached #3 on the Billboard charts and who also sang "Silver Bells."

Long before his days as a popular singer, he served in the U.S. Navy during World War II. He won Arthur Godfrey's Talent Scouts, which is how he got his first recording contract.

In addition to singing, he dabbled in acting, most notably playing Johnny Fontane in The Godfather.

He married Judith Martino in 1969 and stayed with her for forty years until he passed away in 2009.

He sang the title song for the film Hush... Hush, Sweet Charlotte, which starred Bette Davis.

Al Martino Is A Member Of