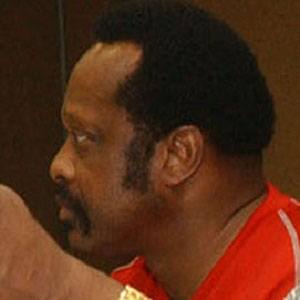 Seven-time MLB All-Star who hit over .300 during his 18 seasons in the league.

His father passed away the same day as his MLB debut.

He was part of the first-ever all African-American lineup in major league history.

His son Aaron was a star wide receiver at Texas A&M University.

He played the first ten years of his career alongside Hall of Famer Willie Stargell.

Al Oliver Is A Member Of