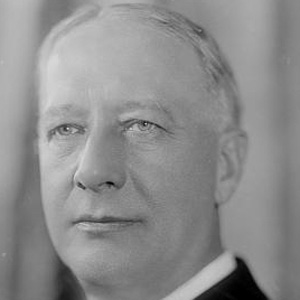 Politician and Democrat who was the Governor of New York from 1923 to 1928. He became the first Roman Catholic presidential nominee in 1928.

He grew up in New York around the same time as the Brooklyn Bridge was being built.

He ran for president in 1928 but was defeated by Republican Herbert Hoover, in part because of fears his Catholic background would make him beholden to the Pope.

His grandparents came from all over Europe: Ireland, Germany, Italy.

He was an early supporter of Theodore Roosevelt but later ran against him for the presidency.

Al Smith Is A Member Of