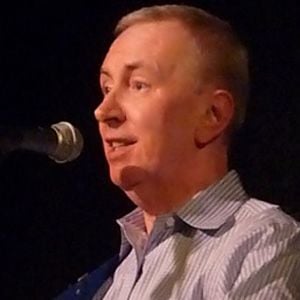 Folk singer-songwriter who was part of the British folk revival and released the 1976 single "Year of the Cat."

He first performed at local London coffee shops in the 1960s.

He released two consecutive Platinum-selling albums from 1976 to 1978: Year of the Cat and Time Passages.

He has a daughter named Violet with wife Kristine Stewart.

His 1975 album Modern Times was produced by Alan Parsons .

Al Stewart Is A Member Of