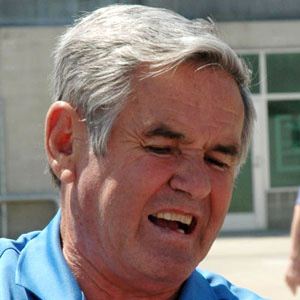 Before enterting the big leagues of racing, he competed in sprint cars.

He became the third racer to win the Indianapolis 500 4 times.

His brother Bobby Unser was also a NASCAR competitor.

Al Unser Is A Member Of