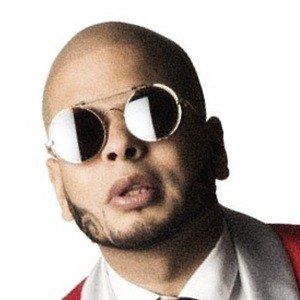 Real name Enmanuel Jiménez, he is a multi-instrumentalist and vocalist who performed with a group called Optimo before embarking on a solo career as a bachareto and merenguero. He is notable for tracks called "Mi Forma De Ser," "Nadie Se Meta" and "Te Sone," among others.

He was playing with different local bachata and merengue groups in the city of New York as a 13-year-old. He had a nickname of Rompre Plantica.

He learned to play the bass, piano, tambora, guira, conga, bongo and timbales. He has 1.1 million followers on Instagram.

At the age of 8, he left for a field in Jarabacoa. He later  traveled to New York City. His father Rafael Cabrera was a singer who taught him to play tambora and guira.

He has recorded with artists such as Don Omar, Daddy Yankee, Henry Santos and many others.

Ala Jaza Is A Member Of