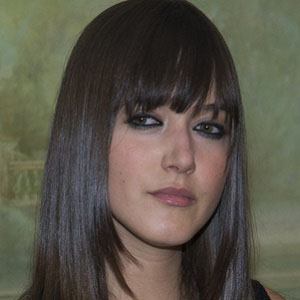 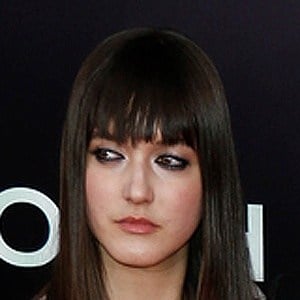 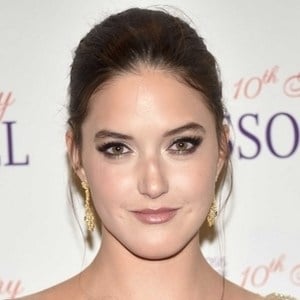 Her family gained recognition through the many acting projects of the Baldwin brothers.

She has been represented by D'Management in Milan and The Squad in London.

Her mother is Kennya Deodato. She has a younger sister named Hailey, who is also a model and Instagram celebrity. Her daughter Iris was born on August 17, 2020.

She is a cousin to model Ireland Baldwin, who's the daughter of actor Alec Baldwin.

Alaia Baldwin Is A Member Of