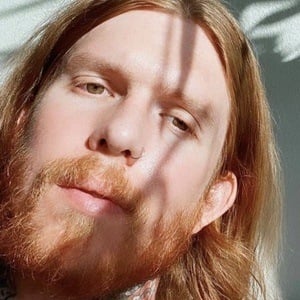 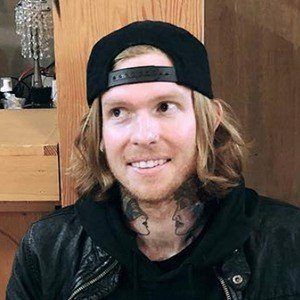 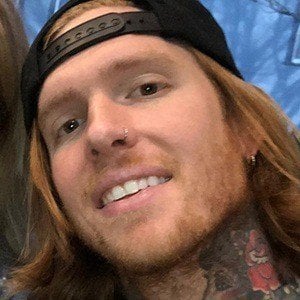 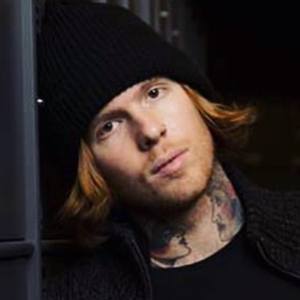 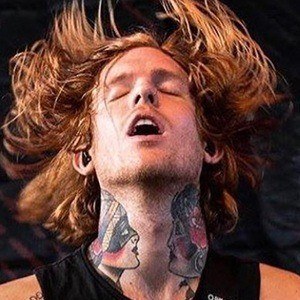 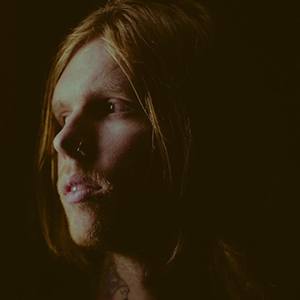 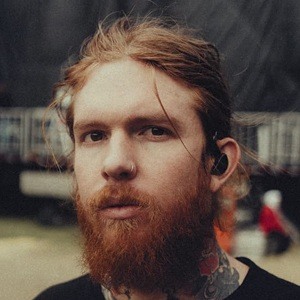 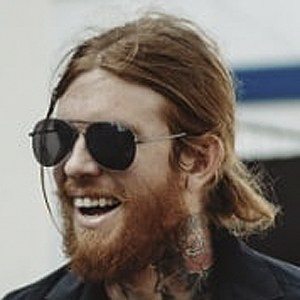 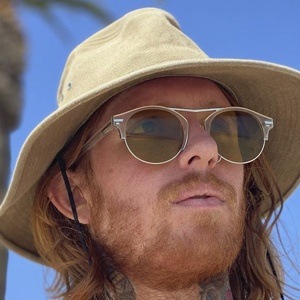 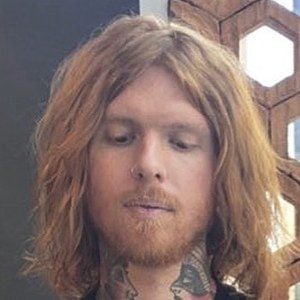 Rhythm guitarist for the American metalcore band Of Mice & Men who released the albums The Flood in 2011 and Restoring Force in 2014.

He joined Of Mice & Men in 2011 at the same time that Austin Carlile rejoined the band following some internal drama between members.

With Of Mice & Men, he toured with popular bands including A Day to Remember, Bring Me The Horizon, and Pierce The Veil.

He has posted photos on Instagram with his parents. He has a dog named Nugget.

He was joined by Aaron Pauley in the band in 2012.

Alan Ashby Is A Member Of